Want to know how you can help?

Stop back to this page frequently and check for the latest updates and action alerts. Contacting your local, state, and 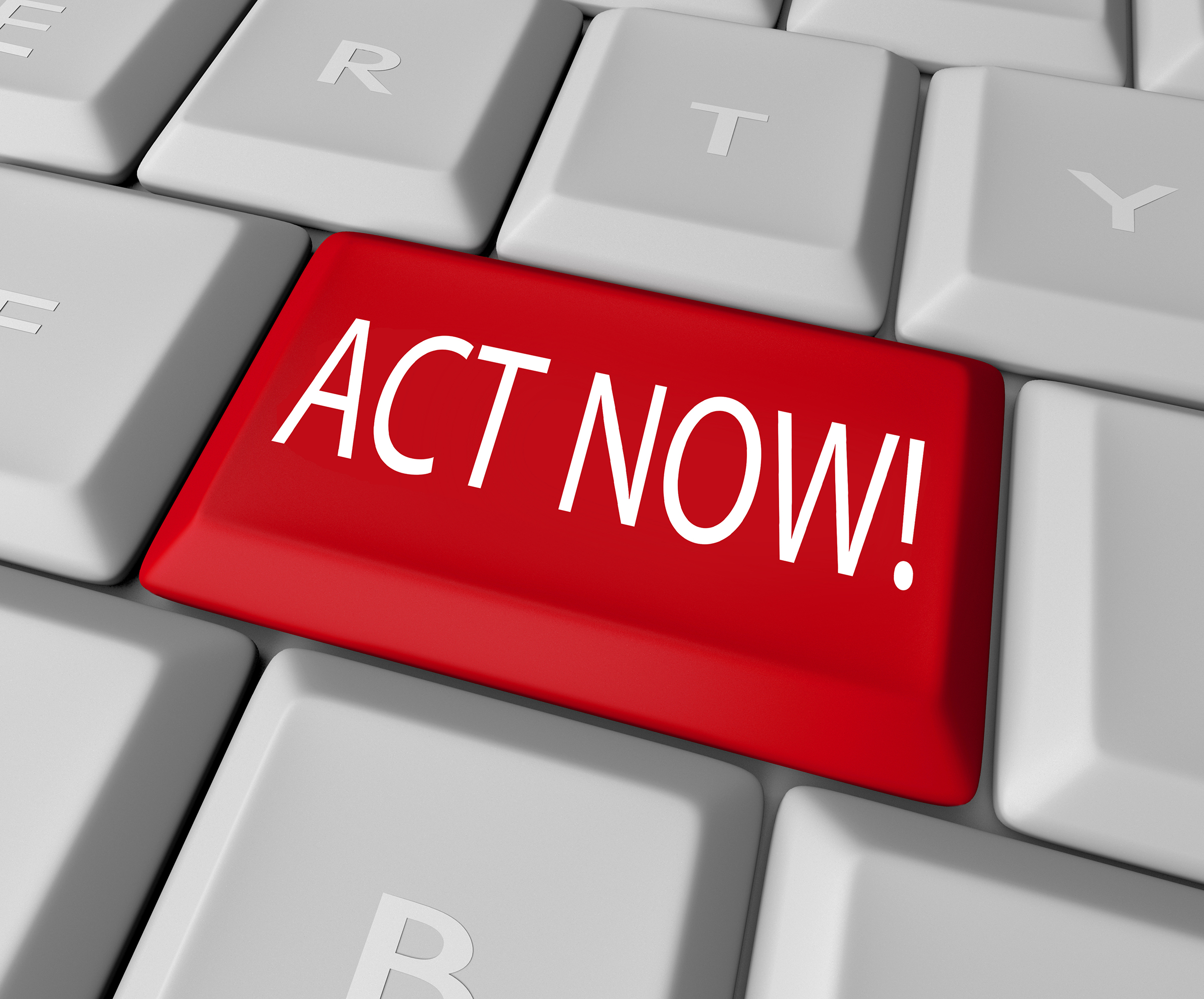 federal legislators can have a powerful impact.  When the AWF identifies threats to wildlife or habitats we may urge you to take action by writing letters to the editors, by  calling or emailing our elected officials.  We'll even make it easier for you... when we have issues we're working to address, we'll post a list of talking points and a template here for you to use.

There is strength in numbers. Let’s join together and make sure our messages are heard!

Take Action.  Write a Letter to the Editor for Wildlife!

A letter to the editor is a short article that gives an opinion on a specific issue. They are quick to write, often relatively easy to have published and are the most widely read section in the paper. Newspapers tend to publish letter to the editor articles that respond to a current issue in the news, or an article that was just published in the paper.

How to Write a Letter to the Editor: